In this video Anna Pepe shares how to use this powerful technique which she channeled from her spirit guides, to lock in your intention for your day, to help you stay in alignment with your goal, to help you stay focused, and to ultimately help you create a state of being from which you manifest easily and quickly.

Use this technique every morning to set your intention and set energetic filters within your energy centers and your physical body.

Arguing? Spiritual People Don’t Do That…

Anna Pepe is Editor and Creator of Manifest Easy. After learning how to properly manifest the life of her dreams, and communicate with the Universe in a productive way, Anna now has a passion for helping others to do the same. Anna is a channel, and often channels lessons from her guides regarding love, romantic and platonic relationships, abundance, money, and more. Not only does she have a passion for helping others manifest the life they desire, she also has a passion for helping people recognize that they have incredible power within them, that often lies dormant. She loves to share other people’s stories, as well as her own stories and lessons from her guides, to help as many people as possible and share as many perspectives as possible with her brand. If you have a story you’d love to share, please go to the Contact Us page, or email Anna at [email protected]

How To Get Them To Text You First 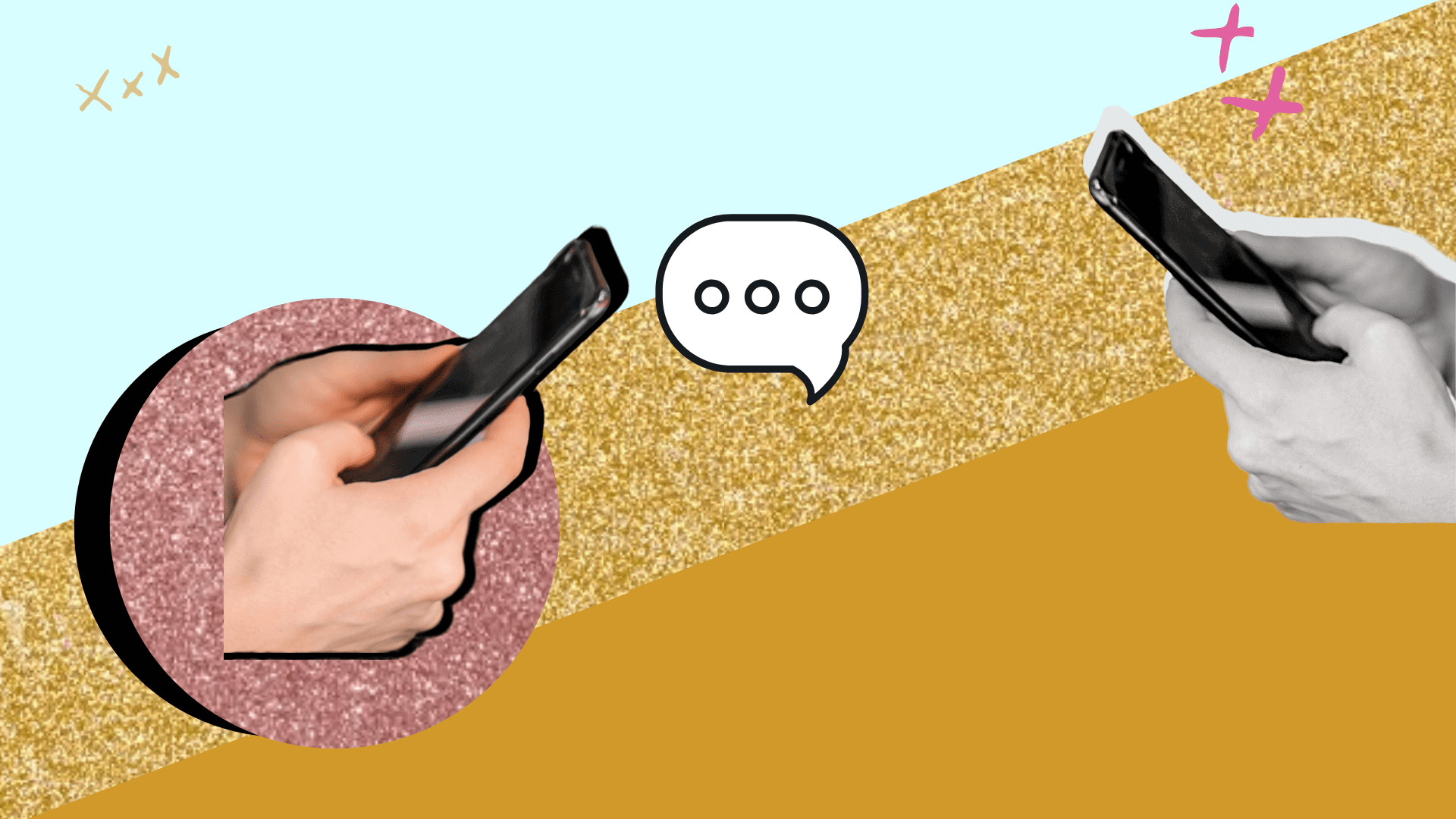 Have you ever sat down looking at your phone, waiting for that one person to text you or call you?

Wondering WHY they’re not texting or calling you?

Feeling this pit in your stomach, like something must be wrong or you must be unworthy of their attention…

I’ve been there too.

I used to OBSESS over people texting me.

I used to feel so unworthy without their validation and constant attention..

But then I learned something.

I learned true self love.

Not the happy, rainbows and sunshine self love where you love only the sparkly and shiny parts of yourself.

I’m talking about TRUE self love –

the kind when you love your mistakes.

The kind of love when you love your flaws.

The kind of love when you put yourself first.

The kind of love when you protect your energy.

The kind of love when you are in no need of any outside validation.

All of that came.

People text me back effortlessly.

And in fact, I can be in a state where I think of someone for a moment and then they text or call.

It’s very easy to get into this state,

I’ll tell you how.

First, detach from the text, or the answer, or person. Make these things neutral to you, and act as if you’re observing them as you visualize them in your mind. Try not to attach emotion to your visualization.

The more attached you are to the outcome, the harder it is to attract it into your physical reality.

Let go, and trust that the universe will bring you want you ask or better.

Having the true intention to appreciate this person or add value to this person also helps you manifest their attention, where as if you’re just looking to waste someone’s time or if you’re looking to fill a void within yourself by being in their vicinity, you’re holding that person’s attention away from you.

The universe will keep throwing to you lessons that you need to learn until you learn them.

People will always ignore your texts if you always get upset that they ignore you, if you feel unworthy and are in need of validation… people can feel that energetically, and the universe by the law of attraction returns back to you the vibrations you’re putting out, which in this case would be vibrations from a lackful state.

Vibrations from a lackful state regarding people’s attention = no attention from those people.

Take your power back by letting go of the need for constant attention and validation from others.

You have all the attention of your guides and your higher self. You have the power that creates entire worlds within you.

You do not need validation from others.

You are perfect and powerful the way you are right now.

You just need to remember it. 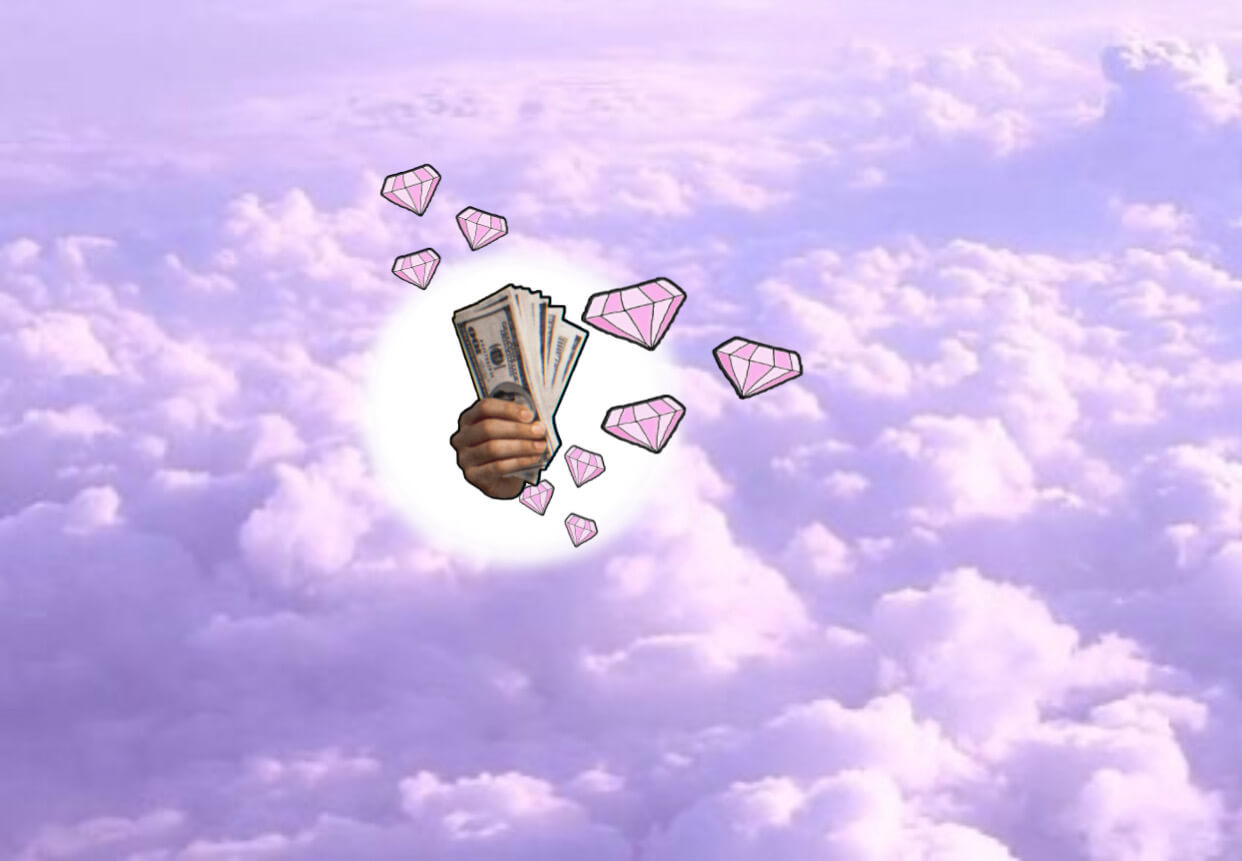 Did you saw Kylie Jenner’s new bugatti that she posted a few months ago?

Kylie deleted the picture of her brand new bugatti, because fans were hating and complaining – saying;

“You could’ve fed so many people with that money!”

“People are homeless and children are starving.”

“You only care about yourself. I would be lucky to even have a fraction of the money it took to buy that car but I can’t even pay my bills.”

What they don’t realize, is that when they’re complaining about her spending the money in a way they don’t like – they’re pushing money away from themselves.

By complaining about how Kylie is spending her money, they’re sending a signal out into the universe that translates to “I don’t like money. Being rich is bad.”

The law of attraction states that what we put out vibrationally, we get back.

The law of attraction is not a theory or a mystical power you tap into – it’s literally a law of the universe, like gravity.

When people complain about how rich people spend their money, they stay where they’re at financially.

You see, you can’t just think about the subject of ‘money’ to receive more money.

How you actually FEEL when you think about the subject of money, tells you if you’re attracting money, or if you’re pushing it away from you.

With every subject in the universe, there are two ends energetically.

Whether it’s money, health, a boyfriend, a car, your dream job…

So how do you know if you’re attracting the having of the thing, or the lack of the thing?

You know by how you feel.

If you’re feeling happy, excited, in love with money and the idea of money and more coming to you…

But if you’re feeling jealous, like there isn’t enough in the world to go around, if you think or believe that money is evil, if you believe there’s never enough money, you’ve never had enough money, money is hard to get…

Then you’re attracting the lack of money.

Pay attention to how you’re feeling when you’re talking about things that are important to you!

If attracting more money and having financial freedom is important to you, don’t engage in conversations where people are judging the way others spend their money.

Instead, let the people who have already achieved financial freedom be an inspiration to you and a reminder that you CAN achieve your goals –

That if they did it – you too can have financial freedom and live a life where you live out your dreams.

Your Perspective on Sadness – and Emotions, Will Forever Be Changed After You Read This. 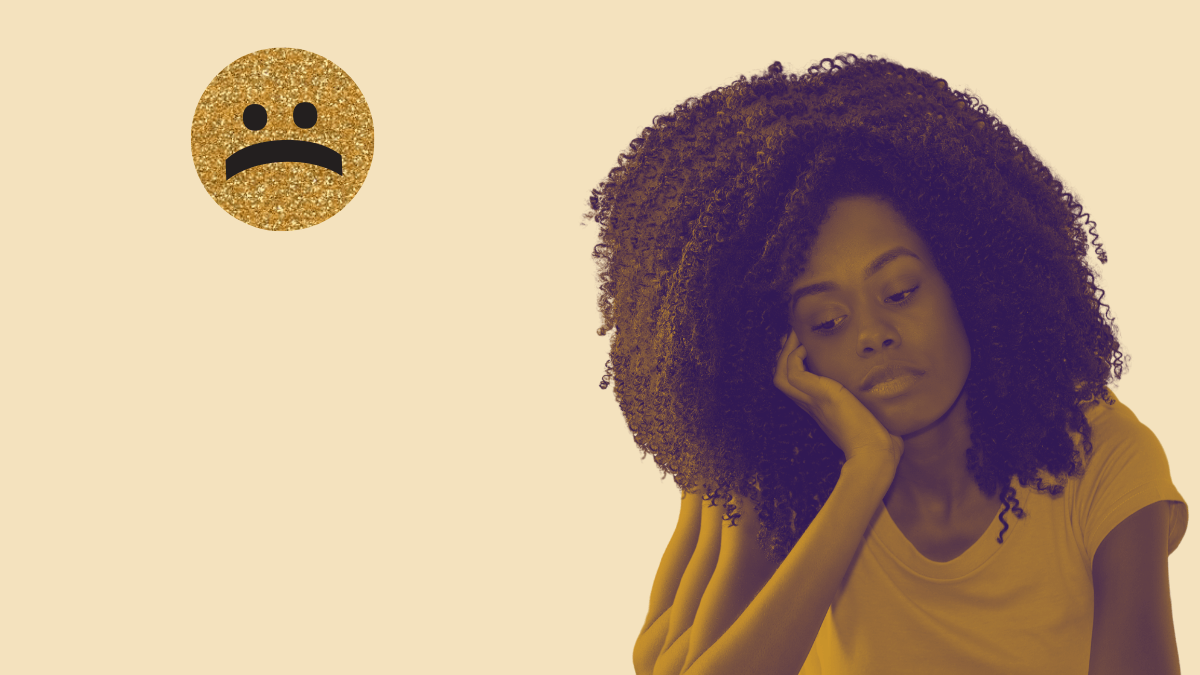 Why are you sad?

When you’re so upset that you have tears streaming down your face and your stomach hurts and you feel like total crap?

I have a little secret about sadness..

You feel so incredibly shitty when you’re sad, because your higher self is not sad.

Your higher self lives within you. It IS YOU. The real you. It cannot be separated from the physical being that is you.

We are spiritual beings FIRST…

We are spiritual beings having a human experience.

Because whatever you’re feeling sad about… or angry about.. Or upset about.. Your higher self does not feel that way about that thing.

Your higher self is a part of you, and because it won’t be sad with you, or angry with you, or upset with you, you feel the vibrational dissonance that’s created by you being upset.

You feel that dissonance in a form of uncomfort, sadness, or even pain.

That pit in your stomach?

That’s your sign that you’re not thinking in alignment with your higher self.

When we switch our perspective on sadness and our emotions…

Depression, emotions and sadness no longer have power over us.

We take back our power when we realize that our emotions are a form of guidance, rather than try to suppress our emotions and change our circumstances.

Feel your emotions fully. All emotions are, is a guide. Utilize them to their fullest potential to help you live peacefully & in alignment. 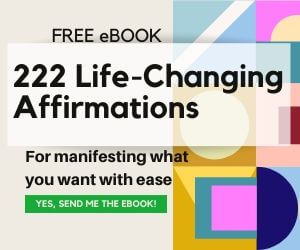 Do This Simple Technique To Release Negative Thoughts and Feelings

Arguing? Spiritual People Don’t Do That…

Why Manifestation Hasn’t Been Working for You…

The Truth About Your Intuition (What You Don’t Already Know)